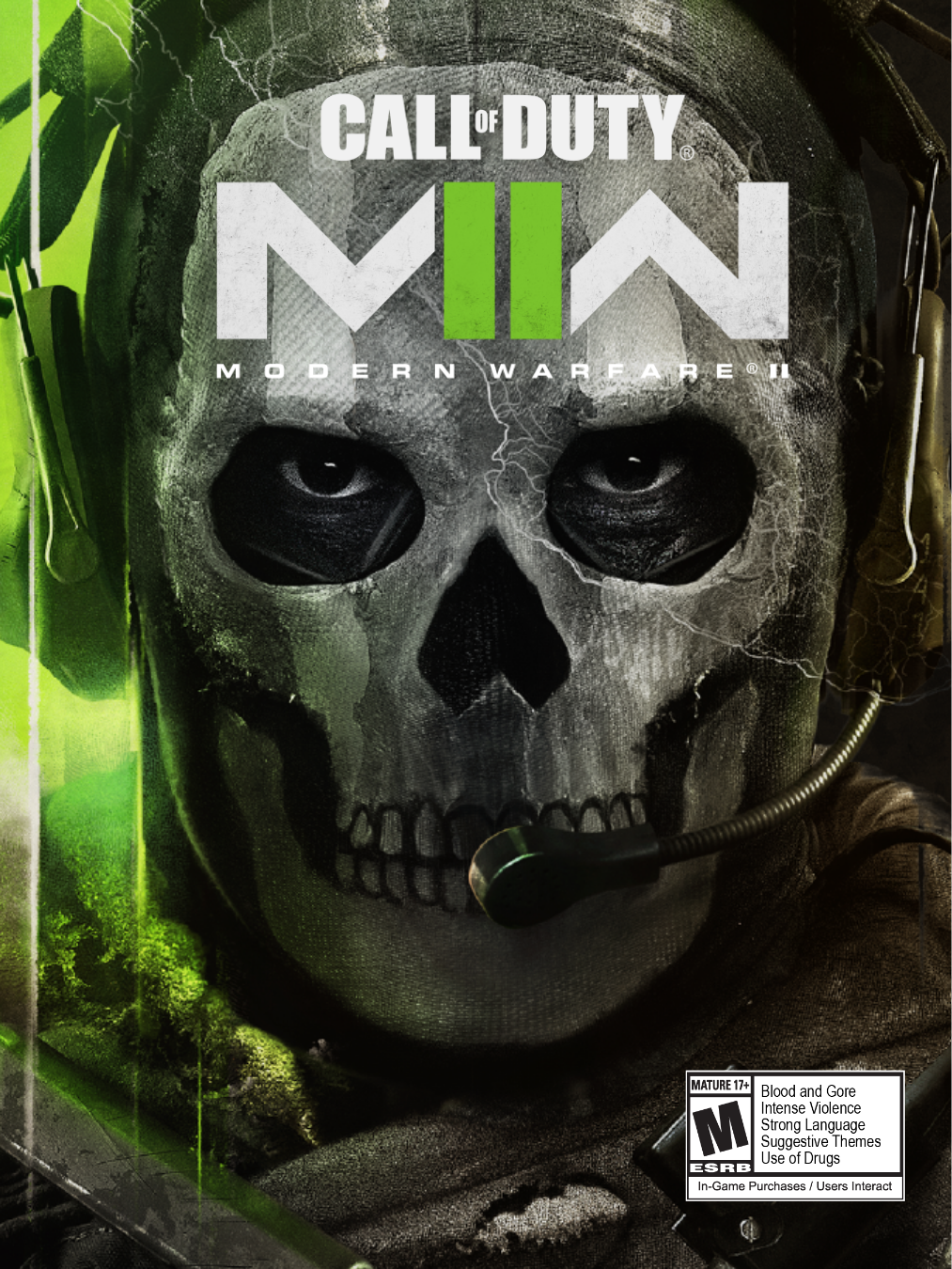 Redeem offer by: January 31, 2023
One per person. Terms & Conditions apply

Call of Duty®: Modern Warfare® II drops players into an unprecedented global conflict that features the return of the iconic Operators of Task Force 141.

Infinity Ward brings fans state-of-the-art gameplay, with all-new gun handling, advanced AI system, a new Gunsmith, and a suite of other gameplay and graphical innovations that elevate the franchise to new heights.

A mobile phone number must be linked to your Battle.net Account to play  Call of Duty®: Modern Warfare® II.

GET STARTED NOW
Purchase a qualifying Intel® product from a participating retailer.

This offer is valid as long as supplies last and void where prohibited. Each qualifying product is eligible for only one offer. Cancelled orders or returned purchases are ineligible for participation. The offer may not be transferred or sold. Only the eligible recipient of the Master Key may redeem the offer. Certain software titles may not be available to all consumers because of age restrictions. The offer may be changed, cancelled, or suspended at any time, for any reason, without notice, at Intel’s reasonable discretion if its fairness or integrity affected whether due to human or technical error. See the Offer Terms and Conditions for more details.
*© Copyright 2022 Intel Corporation. All rights reserved. Intel and the Intel logo are trademarks of Intel Corporation or its subsidiaries in the U.S. and/or other countries. Other names and brands may be claimed as the property of others.